Invest in an Original Video to Elevate Your Online Presence

We’re Storytellers by Nature, And We Can’t Wait to Tell Yours!

Our Freiburg video production company may be small, but we have big ideas for the artists, businesses and creative folk we serve. Be it a social media commercial, performer promo, music video, short film…you name it. We’ll bring out the vibrant, comedic, and – most importantly – FUN side of your concept to make sure people remember it.

We love telling stories, and we can’t wait to make yours our next story of success. 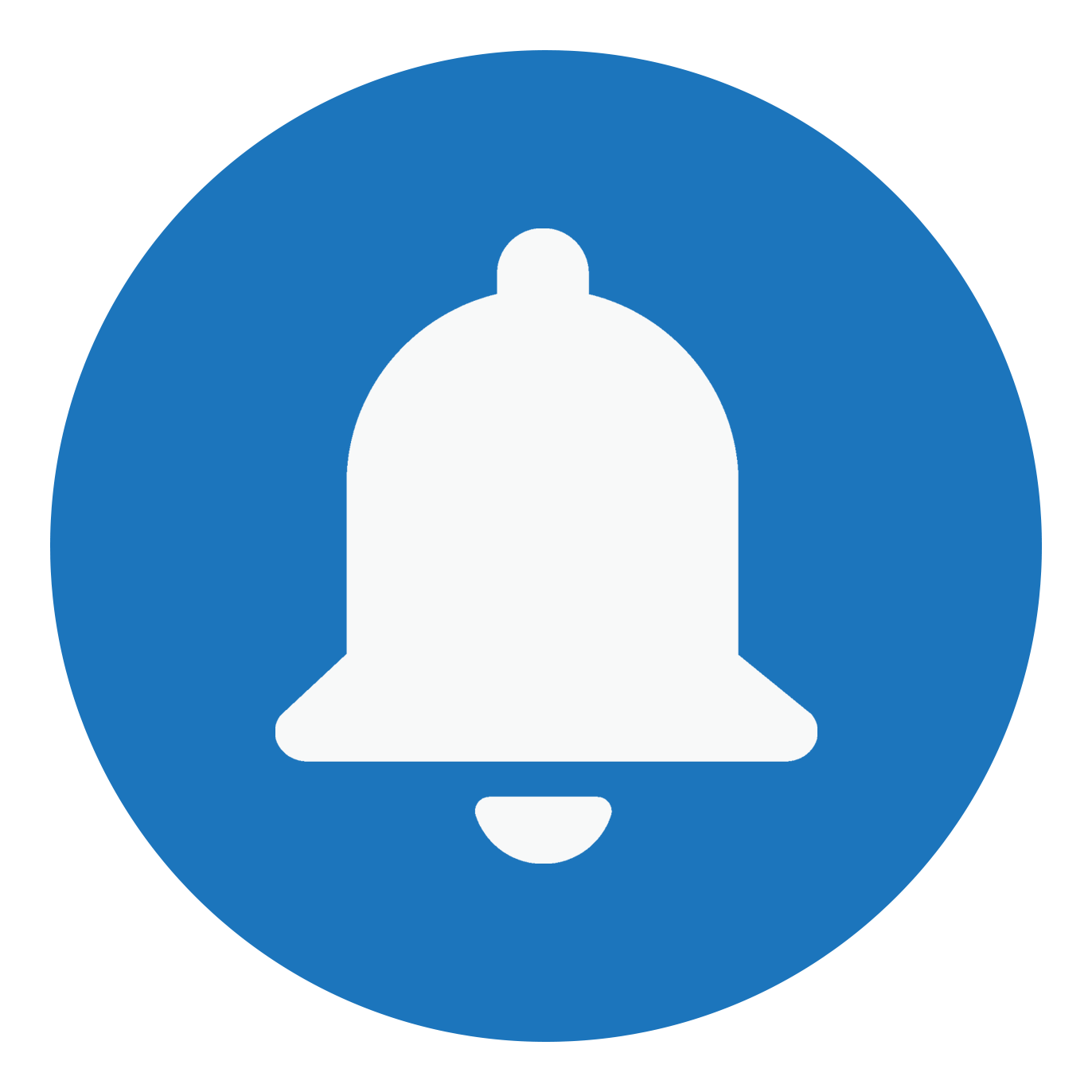 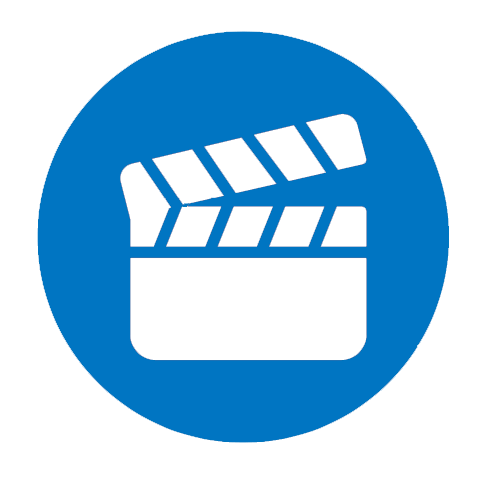 Whether you are selling a product, increasing brand awareness or perhaps you need a recruitment video, we’ll bring your product or service to life in a way only Bell Films can – using our experience and fun approach to create something memorable. Freddi shares with us his sources of inspiration for making skis. Social Media video to create hype around the launch of the "Wisdom from the Pitch" App.

Raise the hype for your show or upcoming live performance with professional local video production that stands out. Our video production company in Freiburg, Germany is ready to make your stars shine. Every woman need a Lieberherr by her side, Extra Strong Daft in her hair and a Pudding for her man. Keep up-to-date with Happy Stoto in this series of commercial parodies. Music is the driving force behind most of our videos. Let our Freiburg music video aficionados complement your hit with a visual masterpiece and story that demands attention from 00:00 to end. DJuggledy needed a video of him "In Balin". The video had to be as big as his character...

Maybe you just have an exciting story to tell… our crew will move mountains and deadlines to bring your story to life through professional video production in Freiburg, Germany. Is this a mountain bike film? An eventful day out in the mountains with Thomas 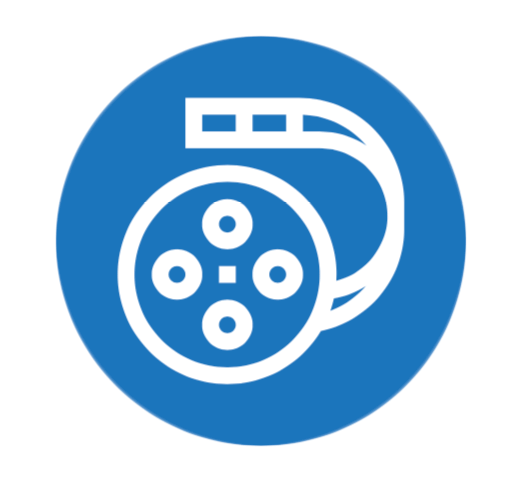 Video production is our bread and butter and Storytelling is our passion. That’s why we cover every step of the process: Planning makes perfect. Lay the foundations for a successful video through proper pre-production. From concept development to storyboarding, set and costume design, location scouting, casting, and everything in-between, our Freiburg video production team does it all – so you don’t have to. Lights, camera, action! The few minutes your viewers see at the end of it all is the result of days if not weeks of planning and shooting. Our Freiburg video production crew is passionate about what they do, which shines through every shot they get in the can. Scouring hours of raw footage is not for the faint-hearted – but this isn’t our first rodeo. We know what it takes to edit, master, colour-correct, and perfect your masterpiece, giving you a final product you can proudly share with your global audience.

The Story Behind the Story After spending two decades travelling the world as a performer and director of comedy and theatre, Julian’s escapades were placed on hold by the "virus-that-shall-not-be-named". Julian decided to take the U-turn in his stride and start a local video production company – building a bridge between his background in theatre and his passion for creating videos. At the heart of it all lies a common thread: A desire to tell compelling and unforgettable stories.

Today, Bell Films is run by Julian but includes a small team of some of the most talented filmmakers on Freiburg’s indie film scene. As an up-and-coming video production company in Freiburg, Germany, we are passionate about telling engaging, viral stories that win the hearts of viewers worldwide – and we can’t wait to do the same for you. If you’re ready to arm your online presence with the video you’ve always wanted, you know what to do.